Tax Filing For 2021 Is Going To Be Different

My parents had been remarkably laid back during my years of teenage angst and rebellion. “Relax,” as my dad guffawed, speaking to other parents with a drink in his hand, “becoming a taxpayer will fix all children’s wrongs in your stead.” 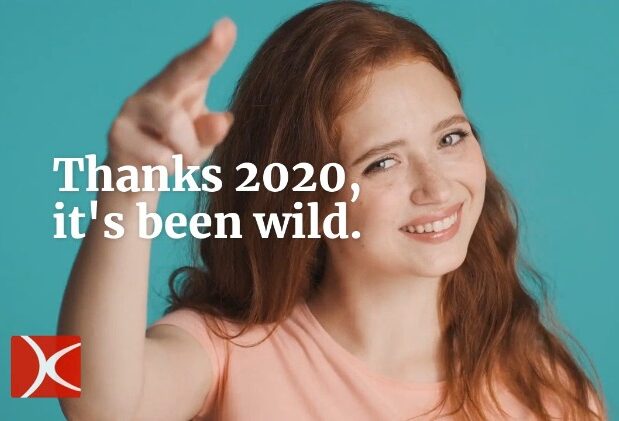 God, I loathe the man when he’s right.

While overpriced lattes seep quarters from my savings in a way more insidious than Toronto’s rents, I slowly picked up habits of my parents I used to despise: taking napkins and ketchup from restaurants, reusing zip bags until they wrinkle like grandma’s hands, hoarding paper boxes for future reference… the list goes on. But none of these amount to what I was about to discover.

After I got laid off from work in early 2020 due to bat germs, I applied for CERB that kept me barely afloat. And just when I thought I’d make it to tax season, around the corner awaited not the safe shore but a cascade: Not only I won’t get my tax refund this year, chances are I’ll be paying taxes despite having made less than the previous years, and the reason being, I’ll be levied on the benefits I’ve received. When Ottawa rolled out the first round of emergency benefits, such as CERB, they weren’t taxed at source, thereby obligating me and all recipients alike to report the total amounts on the T4A slips, issued by the government.

Well, this is going to be awkward given how I had literally nothing left in my account. Being a good old cash-strapped millennial, I’ve been learning the salutary lessons of survival my dad has betted on, and the tax refunds of each year was a tension relief that pardons me from being expelled from the school of life. Now that the tension relief has been put on hiatus, I was prompted to dwell on other options.

My first instinct was to resort to RRSP. As a mid-level consultant before I was laid off, I made an awkward $50k a year that nudged me just over the threshold of a higher tax rate. I relocated the extra income to my RRSP so as to stay in the lowest tax bracket. But the rub therein is that putting the money to RRSP to reduce tax would have to predicate on the premise that I have the money I don’t. And let’s say, even if I did have just enough money to pay back the CRA, RRSP isn’t an ideal solution to my problem. Since RRSP contributions can be carried forward, I should probably save it for later, when I get a new job, and my income bounces back to the pre-2020 level, thereby maximizing my tax reduction for the future. Simply put, RRSP is a go-to option for those who actually have the money. Ouch.

Needless to say, the lesson learned from this fiasco is the importance of savings that any job is as temporary as a rainy day fund necessary. Not to mention that sometimes, not all the money in our bank account is at our disposal. (Check out  “Financial and tax planning to avoid small business failures” for why.) Dad is wise for not having preached to me the importance of savings, for it would have accomplished nothing as the words went in one ear and out the other. He let me blunder through my twenties and learn it the hard way. Fingers crossed it isn’t too little too late.