Jason never understood how his debts kept rolling. Being a good man, he never owed a dime to anyone who had worked for him. Running his plumbing business for the last thirty years, he was a family guy, a good samaritan, the kind of neighbor who would babysit your toddlers free of charge. He was so good a man as was bad with numbers whereby the rub lay.

As a man of habit, Jason was weaned on spending what he made from a young age, and what he made, he surmised, were the numbers in his bank account. While he had indeed worked hard for every penny, the money accrued from his labor didn’t all belong to him, however counterintuitive, or counter-American Dream. Take HST as an example. He was by law to charge his customers 13% of sales tax; that money, though being in his bank account, belonged to the CRA, and never was his to spend.

He would have differentiated that which are the taxes he owed from his profits had he been on track with his bookkeeping. But he never did. And all the money he withheld, he spent it on equipment and gadgets. Every year, he ended up owing an extra sum to the CRA, and the penalty rolled up with interests that sent him another mile close to bankruptcy. 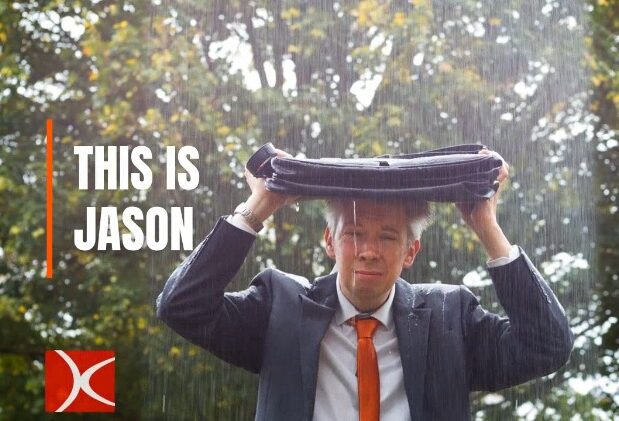 But it really didn’t have to end this way. Here is how.

First off, he should have set up an exclusive account for collecting HST, thereby keeping the money out of reach.

Second, log in all the incomes and expenses by using Quickbook Online, so he would have a grasp of the ins and outs of cash flows in real-time. Clear and accurate bookkeeping improves the efficiency of spending. Like HST, there are other sources of income that aren’t really business profits and therefore shouldn’t be spent.

Like Jason, many small business owners believe that profits stem from the quality of the services they provide, and have dedicated a lifetime to keep up with such self-expectation; we salute you. However, all such effort may be pulverized by debts that could have been nipped in the bud. Efficient bookkeeping keeps debts at bay and keeps track of the money owed to you. Not to mention how it garners evidence that would work in your favor in case of an audit.

If you have further questions, please feel free to contact us.